A RESOLUTION is defined as a firm decision to do or not do something.

I think a lot of people miss that. It’s not an achievement you’re scheduled to reach, or a goal left up to chance by the actions of others. A resolution is just a choice, a decision, or a path that you set for yourself… one that you really want to stand by.

With this in mind, I began 2018 with the idea that waiting to set a resolution until the new year is ridiculous and that we all should be able to make these life-altering decisions on a daily basis. I reluctantly set a couple of goals (I wouldn’t even use the term resolution) that were so vague that it became nearly impossible for me not to achieve them over such a long period of time. I can say, unlike most, that I reached my goals, but they weren’t big enough.

To start off 2019, I’m staying vague but choosing paths that will make me the adult I want to be. I aim to better myself indefinitely– not base the success of the year off of my accomplishments. My goals aren’t easy for me, but I also know my own potential and what I will feel disciplined enough to finish out. 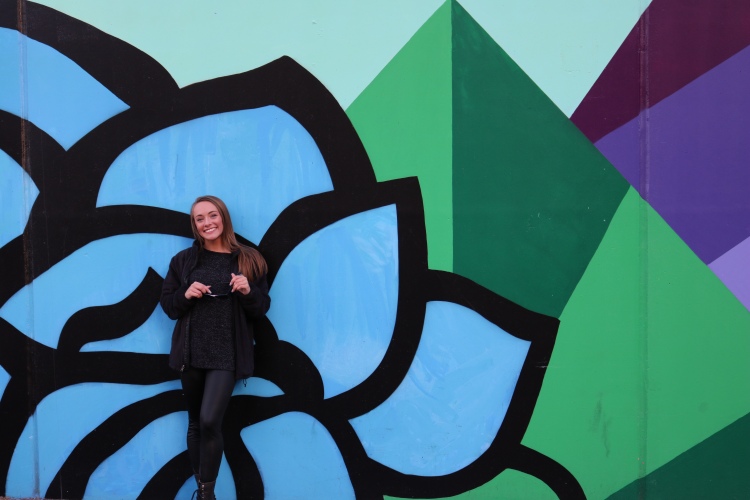 So, here are my resolutions for 2019. I have reviewed them a few times over the last month to make sure they are attainable and constant toward becoming an awesome adult. Upon reaching these goals, I will be in better shape physically & financially, as well as motivated for the future.

They probably don’t seem like much, but I’m known to surpass my goals 🙂

As you’re making YOUR resolutions, remember that it’s only a decision. There’s no pressure or question IF you can do what you choose, so stick by whatever it is (if anything at all). Each human on this earth has the same amount of time in the day, we only display different amounts of self-discipline.

Set yourself up for success and make a list of goals that will encourage you to be a better version of yourself in the next year. 2019 WILL be great!