Apparently #NationalsWeek is a thing now? I guess it’s as much of a thing as “If you don’t post a #tbt on the first Thursday of college football did you even cheer in college?”… Where the game day cheerleaders can live out their cheerful glory. I guess this week is just for the former champions reminiscing their performances.

Luckily, I’m one of those has beens who’s going to give you the same thing. Here’s some cute pics of my years competing at #UCANationals!!

May as well throw some World University Championships in there as well (2012, 2015 Small Coed Champions, 2013 World Partner Stunt Champions): 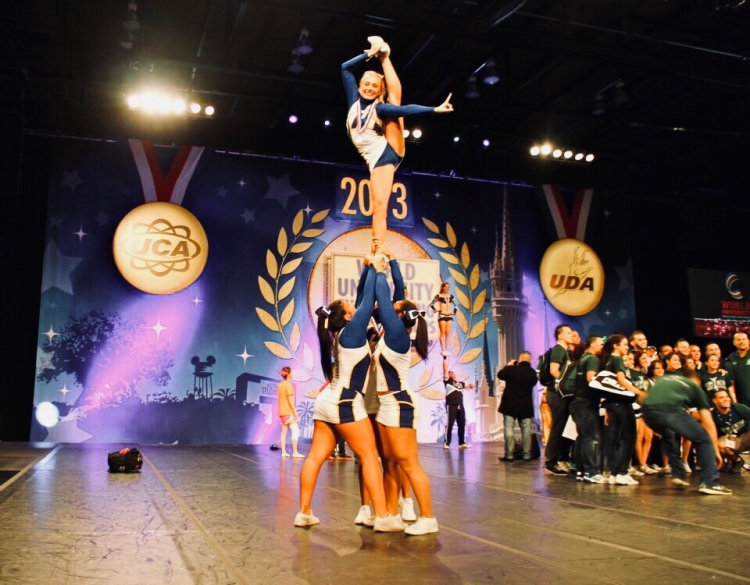 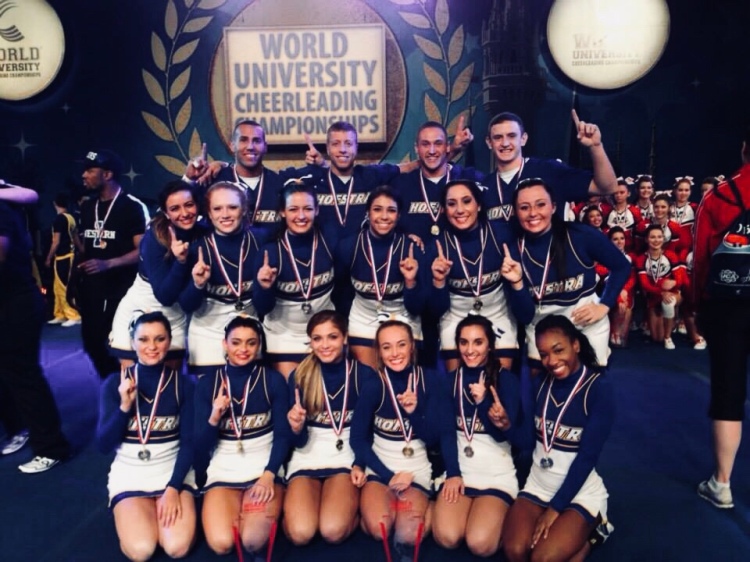 Wishing good luck to all of the teams competing this weekend!

Let the journey to nationals teach you determination and discipline, preparing you for the future. Unleash gratitude in the true happiness you feel in Disney World celebrating greatness among friends. Most of all… May these memories be the ones you cherish for years to come!!